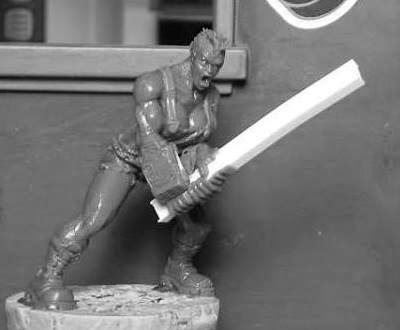 As I type this there are approximately 32 hours to go for the Pulp City SE Kickstarter project, and we have been awed by the tremendous response of our backers.


Based on the support the project has had so far, Maciej has commissioned a number of sculpts before we conclude, which would not have happened without the positive response we have seen. As well as Cro Mag and Soul Golem, sculpts have been created for other minis unlocked as stretch goals, and work continues on yet more as we look toward delivery in a few months.

Rosie 'Baby' Rude (top) is another Powerhouse, an independent Hero who has possibly the best Knockback Actions in the game; excellent for control of objectives.


Below Rosie is Amok, a martial artist whose body houses a spirit of rage-fueled violence; he attempts to use meditative techniques to quell the anger within, but more often that rage spills out. Amok can feature for The Way, but also can give in to his darker side. 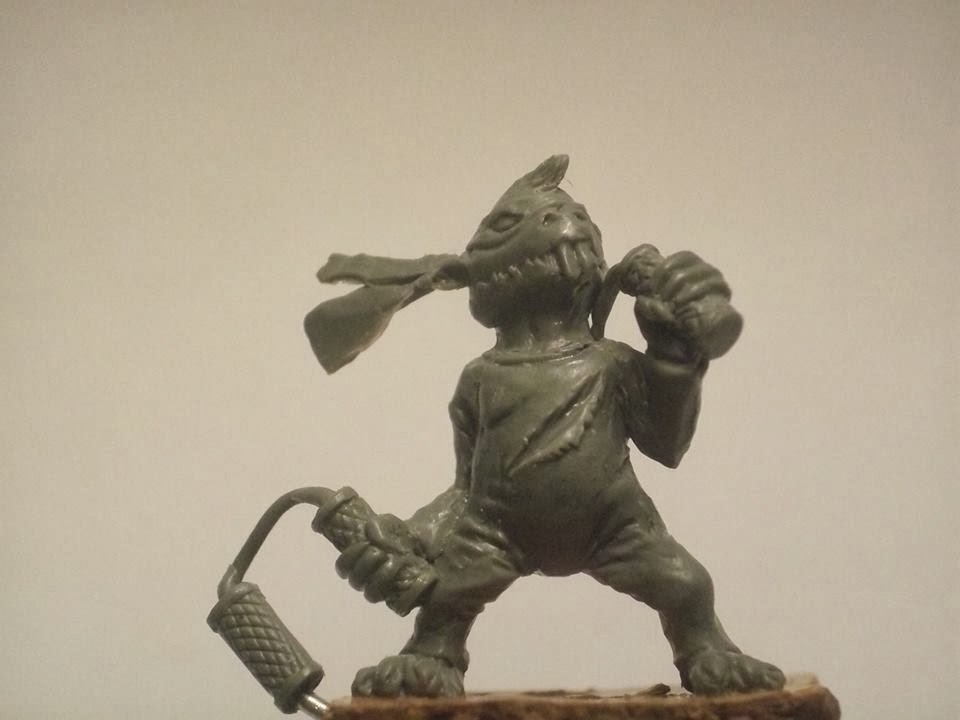 Then we have Grimm Lee Chan; a Grimm who has become fascinated by chop-socky movies and their stars. His sense of honour has drawn him towards The Way. All backers at Supreme level and above receive Grimm Lee Chan for free. 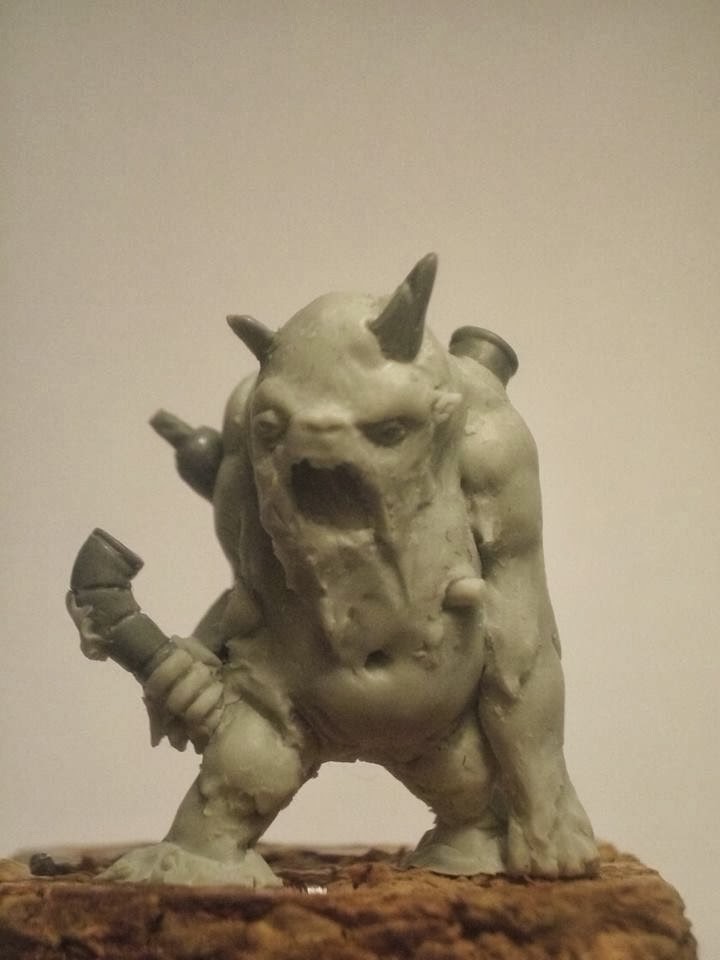 Next up is the Toxic Grimmvenger. An unfortunate Grimm whose body has been further mutated following a toxic spill. That accident left him with dangerous powers which Grimmsham (the human leader of the Grimm) uses to sow terror among hapless Citizens. 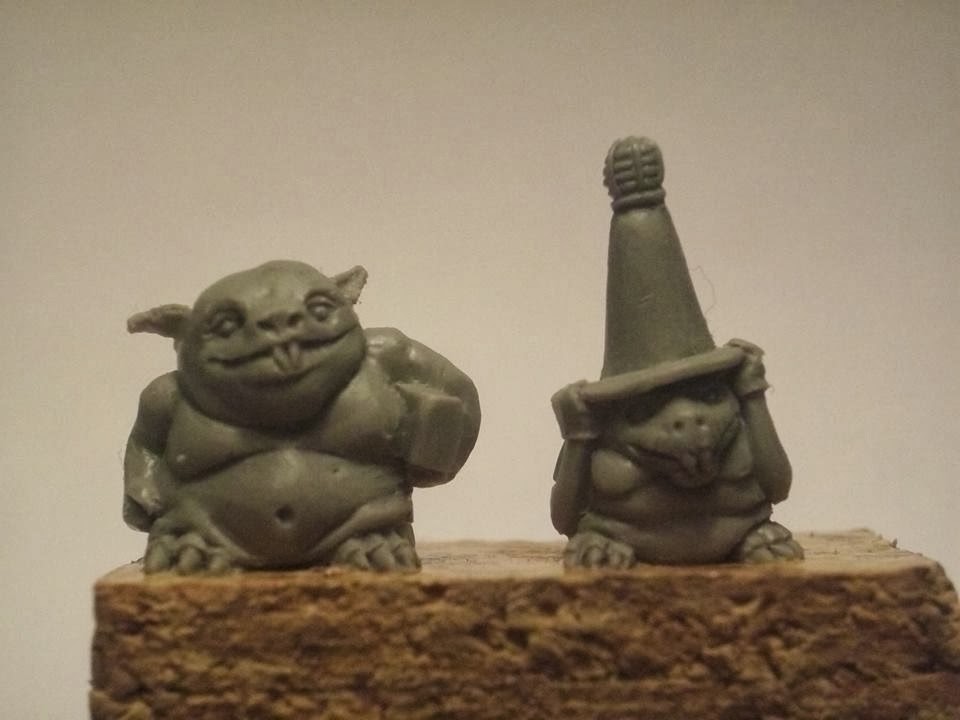 Finally there are Grimminions; the tiniest examples of the Grimm species, these little critters are everywhere that other Grimm go, and can be a terrible nuisance when found in large numbers.

Posted by pulpcitizen at 01:15 No comments:

We are currently just over $82,000 with just under 400 backers. We have one or two more surprises to come before the project ends, so keep an eye out for further updates and news.
Posted by pulpcitizen at 01:53 1 comment:

We have 13 days remaining (after which normal blogging service will resume!), and I thought I would take a moment to link to Kicktraq.

Kicktraq is an independent site which looks at KS projects, and shows data such as number of backers, amount pledges, number of comments per day and so forth. It aggregates much of that data to compile 'Hot Lists', and Pulp City Supreme Edition (click for Kicktraq link) has featured at several times on the Tabletop Games Hot List.

If any other bloggers are interested in supporting the Pulp City SE Kickstarter, even if you are not backing it, please think about showing off the Kicktraq mini chart (see below for an example) and linking to the Pulp City Kicktraq page (click for link), as doing so may help promote us on Kicktraq, and push on to further success!

Posted by pulpcitizen at 03:42 No comments:

For the Valentine's weekend (we have spread the love across a few days!), the brand-new not yet released sculpt of Guerilla is available as a free add-on at Supreme pledge level and above. 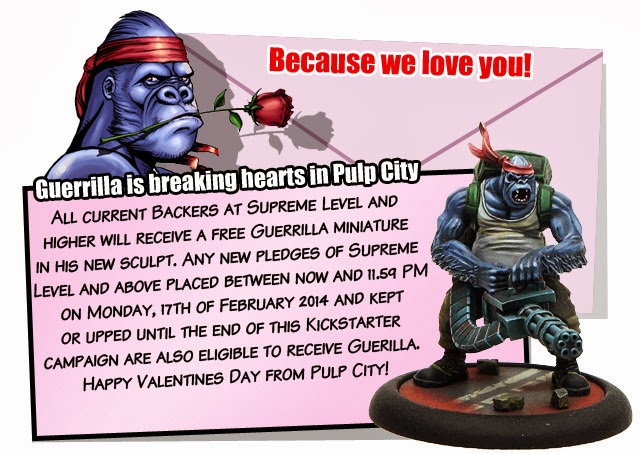 Previews From The Pulp City Kickstarter

The success of the Kickstarter project has allowed Pulp Monsters to commission new sculpts for the range, including a number of 'big guys' - Powerhouses. Prior to the Kickstarter we had four Powerhouses: Giant Hadron; Six Feet Under; Apebot; and Father Oak.

Now we have the opportunity to add at least eight more, and the first two have been sculpted in the past few days. 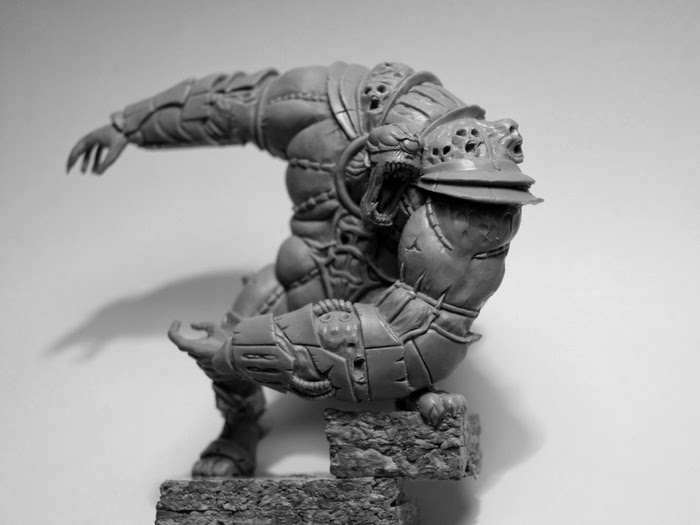 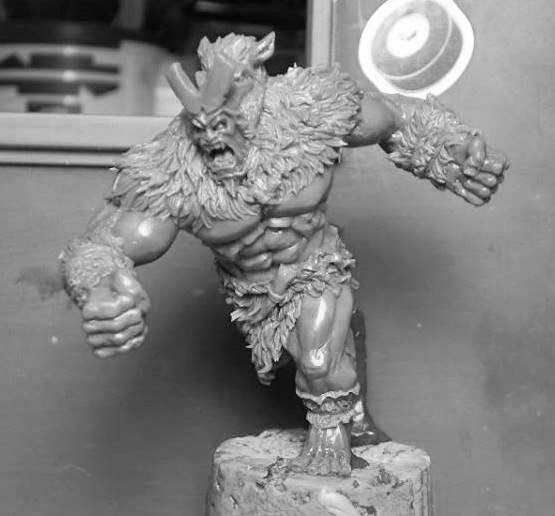 A welcome to Wouter Wolput  amid all the Pulp City Supreme Edition Kickstarter stuff.

I *think* Wouter came her via the KS project, which was something I had not actually expected! I hope Wouter finds some interesting posts and content here on the blog, and thanks again for him taking time to visit and sign up.

The project continues to run (ending 1st of March) and has already allowed us to get more more minis commissioned for the line, in a shorter space of time, than would normally be the case. Some previews of those later!
Posted by pulpcitizen at 04:45 1 comment: 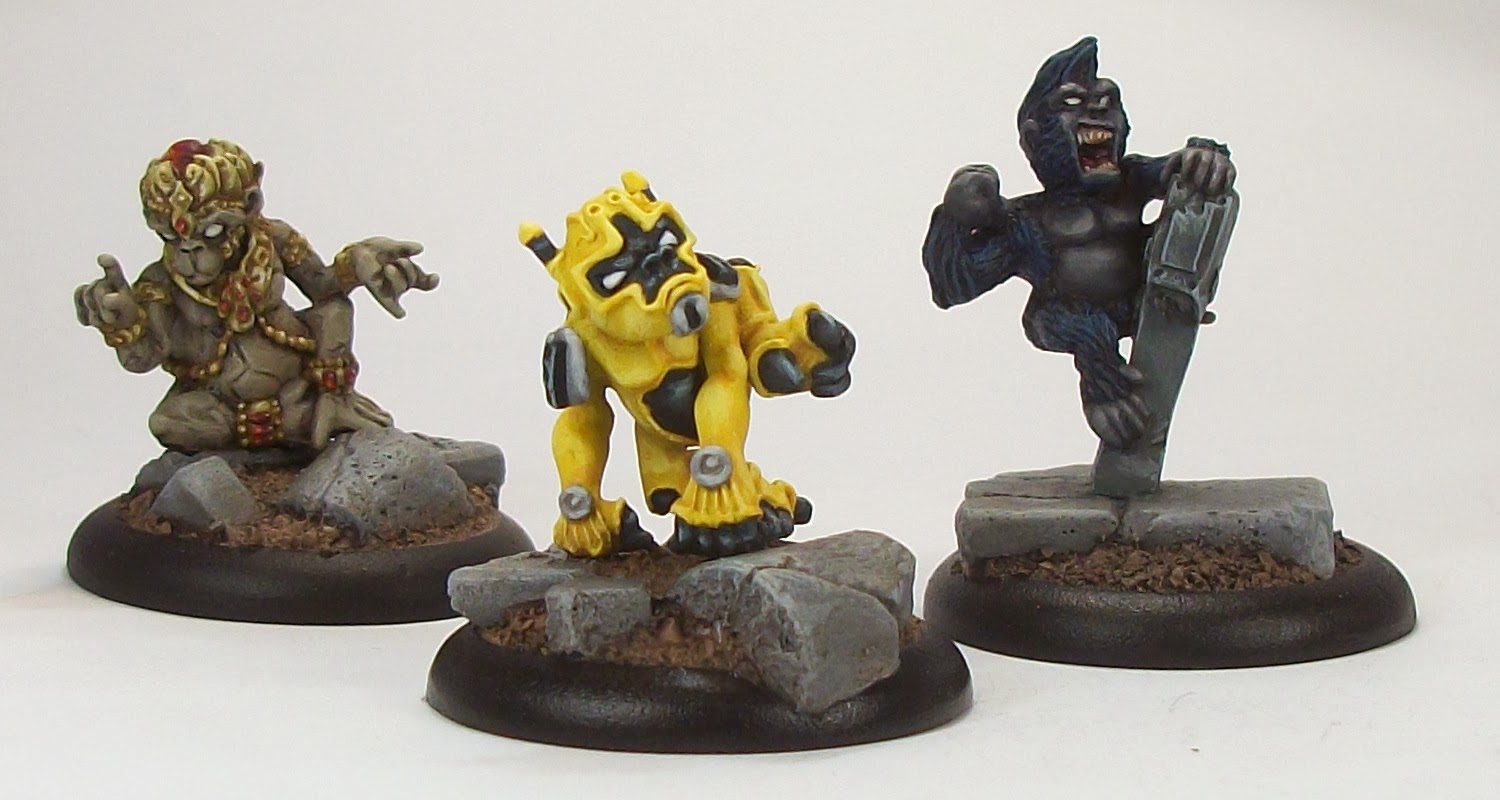 Here are all three Primates of Power together - one for each Origin in the game.

ARC is the Faction that does things differently, and their Leader models are no different in that. For other Teams, especially in mid-Level size games, there will be thoughts about taking a Powerhouse or a Leader, but probably not both until Encounter Level 12 or above. For the ARC, because their Leaders are only Level 1, that is much less of an issue;. There other things to consider though. The Level 3 leaders typically mix up some attack Actions with buffing Actions and Powers, whereas the Primates of Power are not at all hard-hitting, but do offer team and solo Supreme buffs, so functionally are a quite different to other Leaders. If an when more ARC models are added, it amy be that the ARC is able to effectively use a wider array of Leader Card options than other Teams, which could well be another bonus.

Posted by pulpcitizen at 02:59 No comments:

We are funded which is great, and we have been able to unlock 18 Stretch Goals which means lots of new sculpts coming, which will include...the Hovercats! 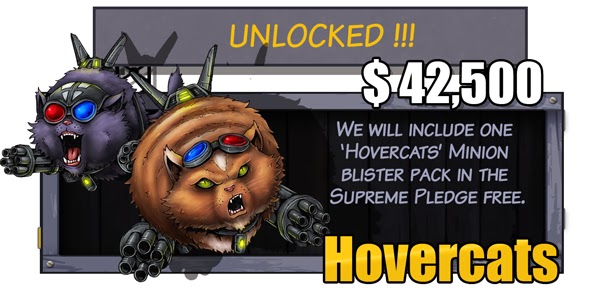 And this is the intro video:

Posted by pulpcitizen at 02:51 No comments: