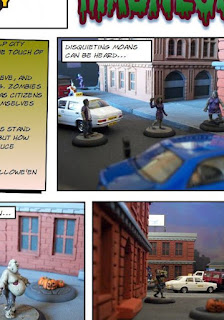 I have created a few Battle Reports, and more recently have been using the Comic Life software to present them.

The link above takes readers to a selection of all Battle Reports.

Two annual traditions of themed Battle Reports have also begun, mainly thanks to the inspiration of my main gaming buddy:


I have taken to using a product called Comic Life to create my most recent Battle Reports and thoroughly recommend it to anyone with similar tastes and plans. 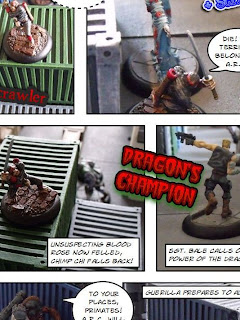 The Souls of Merlin's Reach

When Rampages The Beast!