Pulp Citizen: 2014 Reflections, And The Year Ahead 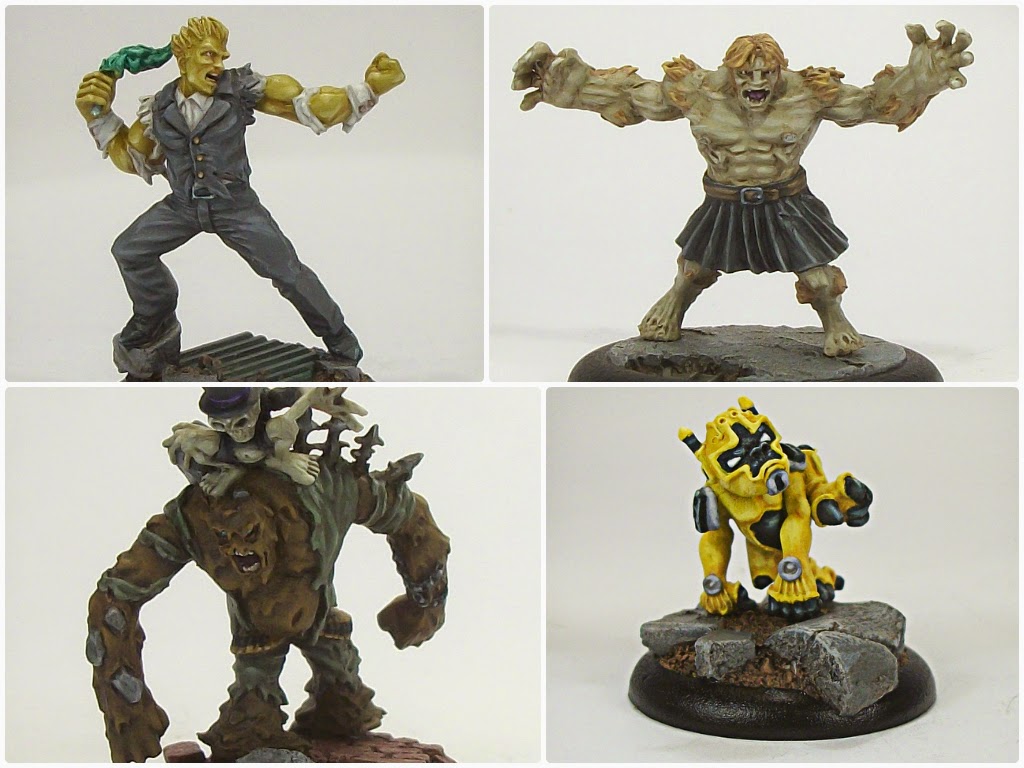 First of all, I want to say once more a big thank you to everyone who Follows the Pulp Citizen, everyone who reads the blog, and most of all those who Comment on the blog - any and all feedback is greatly appreciated.

2014 was an interesting year for me. Not as much time for 'hobby stuff' as I would like as I was involved in an academic course, as well as working as part of the team around Kickstarter fulfilment, but I still managed a little painting and some gaming.

In 2014 I painted far fewer minis overall than the year before, which was to be expected but was fewer than I initially hoped for. Pulp City took a real hit in productivity for me: I only painted 4 minis in 2014, against 14 the year before. I hop 2015 is much more productive.

In the year ahead, like the rest of the team I am looking forward to completion of the Kickstarter fulfilment. I am also looking forward to attending Salute with other members of the Pulp Monsters team, as well playing as the annual games I post as battle reports.

For all visitors to the blog, thank you, and here is to seeing what the year ahead brings.
Posted by pulpcitizen at 01:15