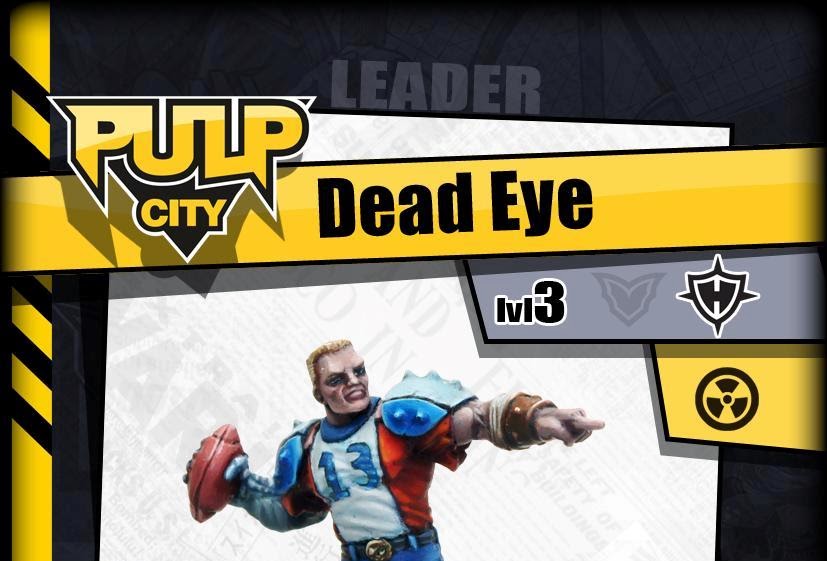 A while back I briefly explained about the new Roles that have been added to Pulp City, now I thought I would take a closer look at Leaders and  what they do.

Unlike most other Supremes, Leaders will be the focal point of building your Team - if you choose a Leader, then it is likely you will be choosing a particular Faction or Alignment of models to select around them.

A Leader typically has HP equivalent to Level 2 Tanks, give or take. However, they usually have a better set of defensive Traits. So what you have is a slightly more durable model than most combat-focused Level 2's, yet at a higher cost (Level 3 for the most part; ARC's Primates of Power are something quite different). 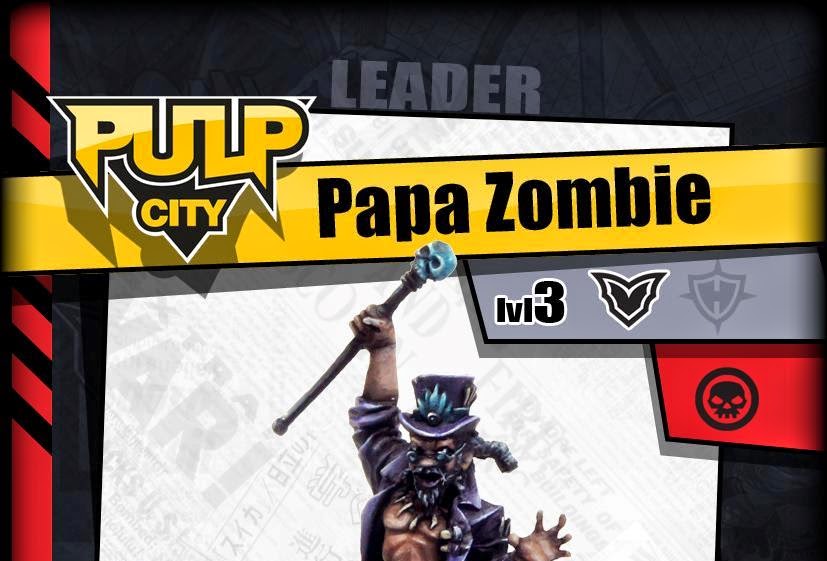 Because Leaders offer a mix of Team boosts, their array of Attacks is usually more limited than the combat oriented roles such as Blasters and Brawlers, but most Leaders can pack a hefty punch one way or another.

Where things get very interesting is through Leader Cards, which is why these Supremes have the cost that they do. These cards offers bonuses and extra resources such as AP or Power Up dice; they allow you to customise how your Leader will shape your Team. 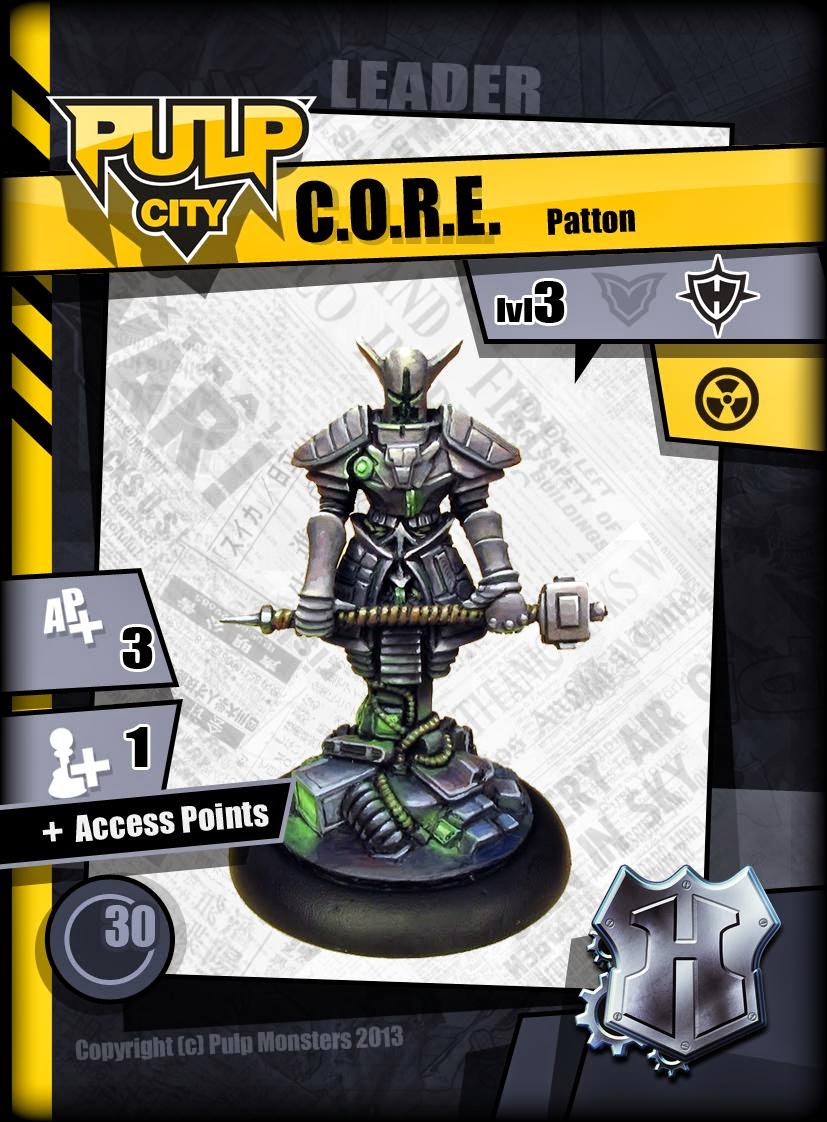 One Leader Card in particular (Honorary Member) allows your Team to include a Supreme as though it belongs to the same Faction as the Leader, which opens up a massive array of choices. If you think your Faction has a weakness best covered by a Supreme not normally available, you can take Honorary Member to get around that. Have you always imagined Vector in Heavy Metal or Kitty Cheshire in the Coven? Honorary Member allows that.

If the Leader meets the requirements they may also take a Faction card which usually provides a pivotal boost to the Team; but timing is everything as these are often one-Round deals.

Leaders pack in a lot of utility for a Team. They may not be the hardest hitting models, but they can unlock massive potential for their Teams, and now with Pulp City SE they are a lot easier to bring to the table than before.
Posted by pulpcitizen at 10:26